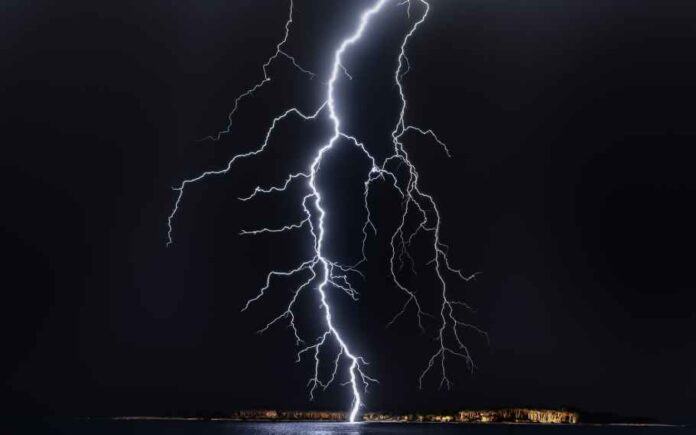 The ongoing weather condition triggered by heavy rainfall and thunderstorm prompted the death two minor girls and a pregnant woman as they were it by a lightning strike. The incident has been reported from Udalguri district of Assam, on Monday.

As per reports from sources, the deceased pregnant woman has been identified as Manomati Basumatry. In addition, the minor girls were namely, Dulal and Rekha Basumatary.

Reports further reveal that the trio were having dinner when suddenly lightning struck them which resulted to their sudden death. Along with the three individuals, two goats also lost their lives.