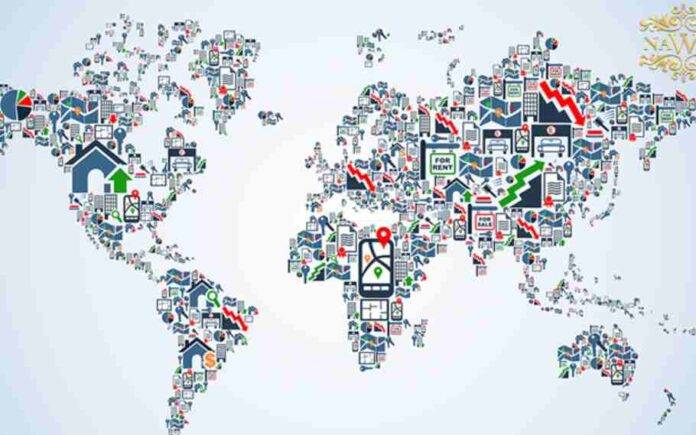 The United Nations has estimated that the world’s population will reach eight billion by November 15, 2022. The UN Report further said that India will replace China as the world’s most populous nation in 2023.

The agency added that the global population growth fell below one per cent in 2020 for the first time since 1950. In this regard, the UN Secretary General stated, “At the same time, it is a reminder of our shared responsibility to care for our planet and a moment to reflect on where we still fall short of our commitments to one another.”