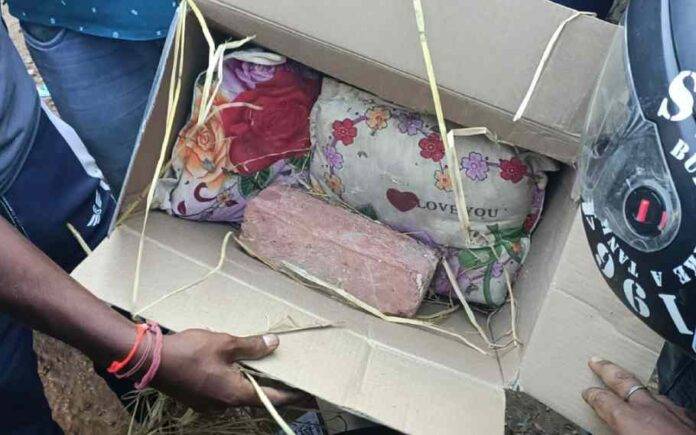 Assam Man Orders Grinder: Assam man orders grinder from e-commerce giant Flipkart recently, however, he receives a box having two pillows, a brick and some straw instead of a grinder. The man hails from Panchgram in southern Assam’s Hailakandi district.

It is noted that Bipul Das, who is a businessman by profession, ordered a grinder (of Havells, a multinational electrical equipment company) from Flipkart (on cash on delivery) on November 7.

He received a parcel on November 14 that had two pillows, a brick and some straw instead of the grinder which had ordered. He told that after receiving the parcel from the delivery agent, grew suspicious as the parcel was not packed properly. He called the delivery agent and asked to come to his house.

He asked him to unpack the parcel following which the matter came to light, Bipul said. He further said he would take legal action if the item was not delivered soon.

Meanwhile, an employee at Flipkart said he was unaware of the matter and that he would bring this to the attention of his higher authorities. However, he did not wish to be named.