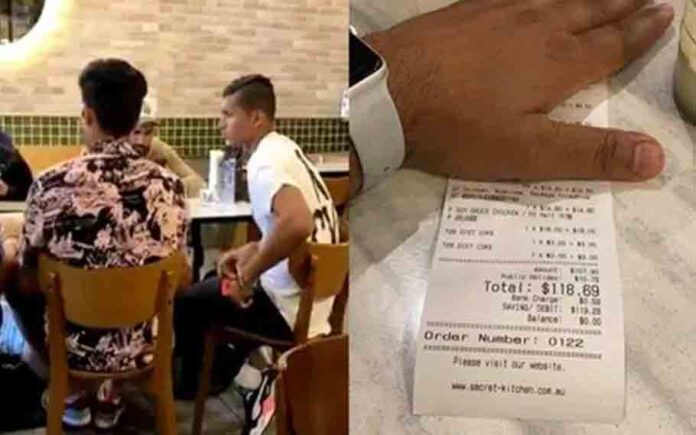 The Department of Consumer Affairs (DoCA) will shortly release a robust framework to ensure that all stakeholders comply with the service charge collected by restaurants and hotels, as it has a negative impact on consumers on a daily basis.

On Thursday, June 2, the Department conducted a meeting with restaurant associations and consumer groups to discuss the levy of service charges in hotels and restaurants. Rohit Kumar Singh, Secretary, DoCA, presided over the meeting.

Major complaints reported by customers on the DoCA’s National Consumer Helpline relating to service charges were discussed during the conference. Guidelines on fair trading practices in relation to service billing were also mentioned.

When a service charge is indicated on a menu, the consumer is considered to have given his or her agreement to pay the charge. The service charge is utilized by restaurants and hotels to pay their employees and is not charged for the customer’s experience or meal.

Further, the levying of a service charge, according to consumer organizations, is manifestly arbitrary and constitutes unfair and restrictive trading conduct under the Consumer Protection Act.

Questioning the legitimacy of such a charge, it was pointed out that while restaurants/hotels are not prohibited from fixing their food pricing, adding an additional charge in the guise of a service charge is harmful to consumers’ rights.

Also Read: Restaurant shut down for making samosas in toilet for 30 years