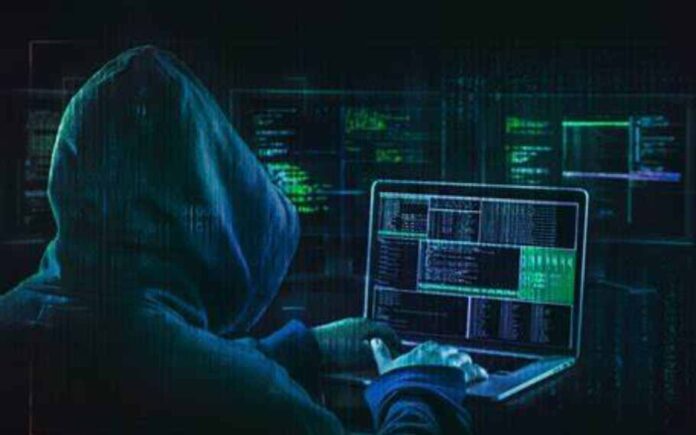 Bhaskar Jyoti Mahanta, the Director-General of Police (DGP) of Assam, said on Thursday that the state is becoming a hotspot for cybercrime and encouraged the population, particularly the youth, to be aware of cybercrime and observe cyber safety regulations.

He claimed that cyber thieves are increasingly targeting the banking, railway, power, and oil industries in the state. As a result, he believes that raising awareness about cybercrime, which he refers to as “a fifth-generation battle,” is critical.

According to him, even the police and the media would need to learn the necessary skills to battle the threat of cybercrime.

Moreover, he stated that the Assam Police Department will request that the Secondary Education Board of Assam (SEBA) include a chapter on cybercrime in its curriculum in order to educate young children.

A quiz and poster-making competition for school/college kids, as well as an audio-visual presentation on Azadi Ke Amrit Mahotsav, were all part of the day-long event.

Further, a street play was created by the National School of Drama to spread the message of online safety and cleanliness. A song on cyber safety and hygiene was written by the Sangeet Natak Academy.