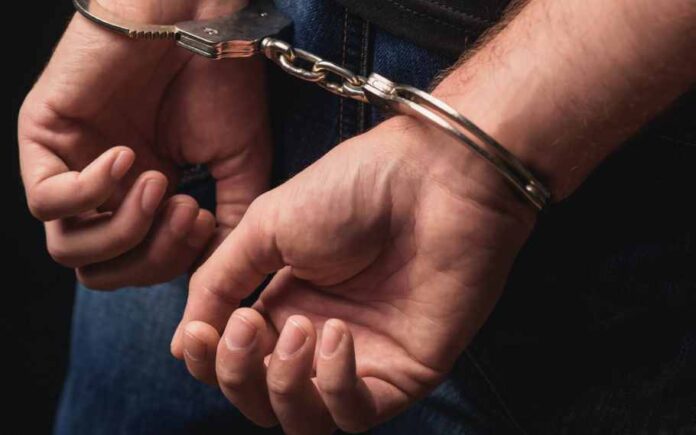 On Friday, June 10, police in Assam’s Golaghat district confirmed the arrest of one person on allegations of raping a minor girl.

Moreover, there were two men who allegedly sexually assaulted a minor girl who went into the forest to get firewood in Golaghat’s Salmara Bagicha village, according to reports.

Following the incident, the victim’s family filed a complaint with the Golaghat police station, and the police responded immediately.

One of the suspects in the case, Sabon, was apprehended by police and was taken in for questioning in the matter.

Golaghat Police in search of the second suspect

In the meantime, the second suspect, Nunu, is still on the run. Officials assured them that he would be imprisoned soon.

During the preliminary inquiry, it was discovered that the two accused had intimidated the victim into not disclosing the occurrence. To scare her, they allegedly held a machete over her head.

According to an official, the victim was too afraid to tell her family about the occurrence. After a two-day delay, the family stepped forward to file a complaint.

The event is being investigated, and police have stated that justice will be done.