Sonu Sood To Turn Writer For Upcoming Feature Film ‘Fateh’; Here’s All You Need To Know 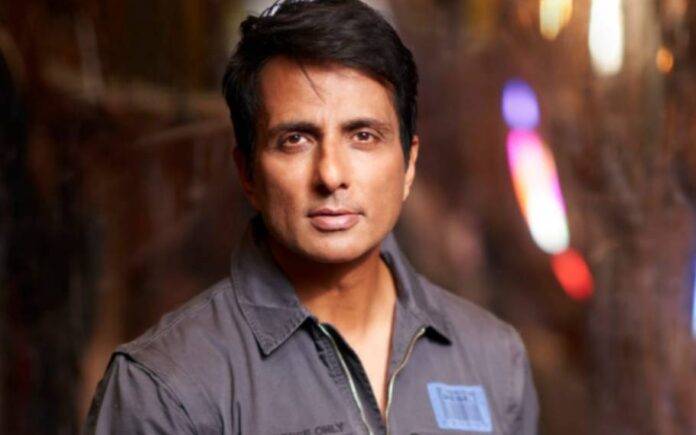 Sonu Sood to turn writer for Fateh: Sonu Sood is set to make his writing debut with his upcoming feature film Fateh. The action-thriller is helmed by Abhinandan Gupta, who earlier worked as an assistant director on films such as Bajirao Mastani and Shamshera.

Sonu Sood said Fateh talks about an important issue of digital scams and he has been working on the script for the past one-and-half years.

“We have been working on it for one-and-half years. Personally, I have worked a lot on script and screenplay, I have done that in quite a few films. But I will take the credit for this for the first time,” he added.

Moreover, Sood said he has been consulting with ethical hackers for Fateh since he wants to present an authentic story.

“It is very special. I want to make sure it is 100 per cent right. We had the best of ethical hackers who are working with us to give a detailed account of it,” he continued.