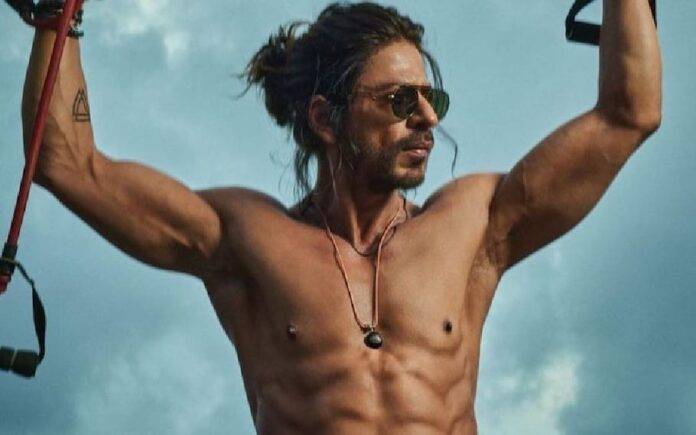 Upcoming Bollywood Releases 2022: The entertainment industry is considered as an undeniable part of us. Some quality movies are needed to cultivate the mind. There are various types of audiences. Some love to watch movies with quality content, whereas some love to watch commercial movies with action, drama and romance. Here’s the details of some much-awaited upcoming Hindi cinemas to be release soon.

Get ready for these fantastic upcoming Bollywood releases

Produced on the budget between 300-500 Crore, this Ayan Mukerji directorial will be release on September 9. One of the noted music directors, Pritam has composed the soundtrack score. On July 17, Arijit Singh’s Kesariya was released. Kesariya gains a lot of appreciation from the listeners. It’s continuously trending on several social media platforms.

The duo Vishal-Sekhar have composed the music, however, the score is composed by Sam C.S. Produced on the budget 175 Crore, Vikram Vedha will be release in the theatres on September 30. Hrithik Roshan will be seen as Vedha, Saif Ali Khan as Vikram and Radhika Apte as Vikram’s wife.

Ram Setu is another noted upcoming Bollywood releases of the month October. This action-adventure will be release in the theatres on October 24. Produced by Akshay Kumar’s mother Aruna Bhatia and Vikram Malhotra, Ram Setu is directed by Abhishek Sharma.

Pathaan is considered as one of the most-anticipated upcoming Bollywood releases. The cast includes Shah Rukh Khan, Deepika Padukone, John Abraham, Dimple Kapadia, Ashutosh Rana and so forth. This action-drama will hit the theatres on January 25, 2023. There are different budget predictions about Pathaan.

As per Box Office Worldwide, Pathaan is produced on the budget of 170 Crore, as per Pinkvilla, the amount of budget is 250 Crore and as per Bollywood Life, the budget is between 250-280 Crore. Shah Rukh Khan will be seen as a RAW agent, Johan Abraham as a freelance terrorist and Dimple Kapadia as the head of the department of RAW.

This drama-mystery is directed by Siddarth Anand. It may be noted that Pathaan marks the comeback of The King of Romance, Shah Rukh Khan, however, King Khan has planned to keep the promotions low-key.

Also Read: Some Breathtaking Places To Visit In India Under A Budget