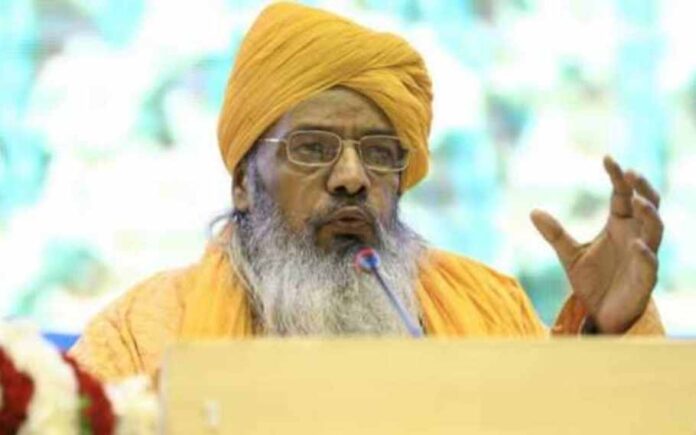 Ajmer Dargah Deewan Zainul Abedin Ali Khan said on Tuesday that Muslims in India shall not allow a ‘Talibanisation mindset’ to surface. The statement was made in regard to the recent act of beheading a tailor in Udaipur.

Tailor in Udaipur killed over avenging insult to Muslims

The incident carried forward by two men in killing a tailor in Udaipur, has been recorded and was later uploaded on the internet. The killers said that they were avenging an insult to Islam.

According to Mr Khan, “No religion promotes violence against humanity. Especially, in the religion of Islam, all the teachings act as sources of peace.” He added, “In the gruesome video that surfaced on the internet, some non-ethical minds committed a brutal attack on a poor man which is received as a punishable sin in the Islamic World. I strongly discourage this act and plead with the government to take strict action against them. Muslims of India will never allow Talibanisation mindset to surface in our motherland.”