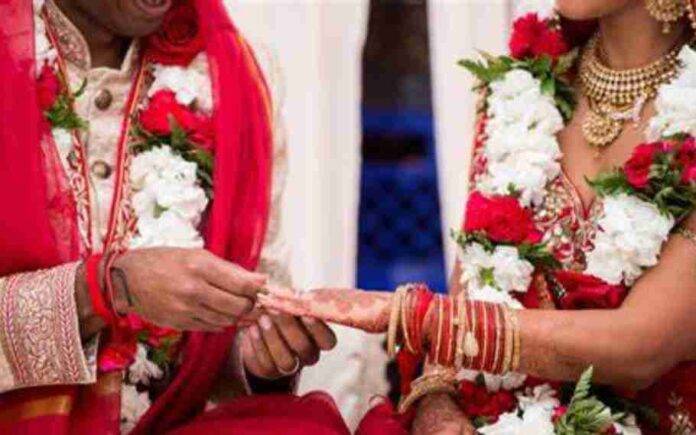 In a matrimonial ad, a bride seeking groom with degrees from top institutes sparks debate among netizens.

A recent matrimonial ad has become a massive topic of debate on the internet. A bride shares her list of demands on the matrimonial site, clearly mentioning that the groom should not be born before 1992.

However, it is the educational qualification of the groom that is gaining traction on social media.

The girl specifically mentions a list of premier institutes that the groom should have attended. The specified degrees are – MBA, MTech, MS, and PGDM.

Bride seeking groom with degrees in a matrimonial site

If the groom has an engineering degree, it should be from a Tier-1 college including – IIT: Bombay, Madras, Kanpur, Delhi, Roorkee, Kharagpur or Guwahati. NIT: Calicut, Delhi, Kurukshetra, Jalandhar Suratkal, Warangal.

For suitors who have pursued MBA, they should be from, “IIM: Ahmedabad, Bangalore, Calcutta, Indore, Lucknow, and Kozhikode. FMS, IIFT, ISB, JBIMS, MDI, NITIE, SP Jain, SJMSOM, and XLRI.”

In terms of salary, the groom must earn not less than Rs. 30 lakhs per annum and must be from a corporate sector.

The profile further stated that the height of the groom should be between 5’7″ to 6’.

Meanwhile, the list also adds on to the suitor’s family, saying they should be a small family specifically 2 siblings maximum. The profile suggested that preference will be given more to a family having an educated background.

As soon as the picture surfaced online, it sparked a heated debate online. While one section of Twitter believes that the demands are too high, meanwhile another asserts that the girl should be free to demand. A user questioned, “Is she hiring a husband?”. Another suggested, “Imagine the outrage if some boy posts the same requirements.”

Also Read: 4 Arrested In Assam For Having Ties To Terrorist Organisations In Bangladesh