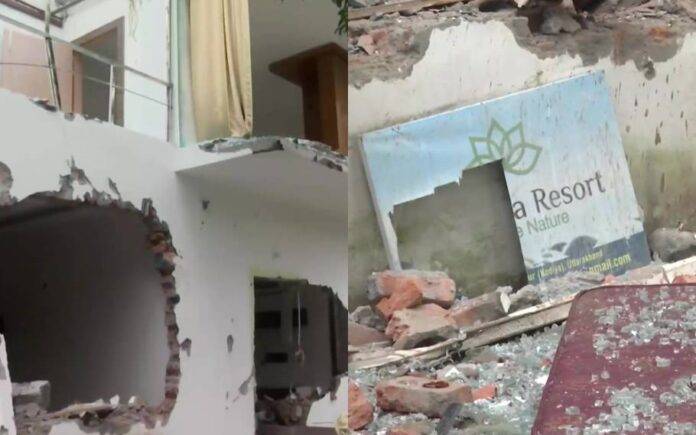 Ankita Bhandari Murder Case: A petition filed before the Uttarakhand high court has accused Bharatiya Janata Party legislator Renu Bisht of destruction of evidence in the murder of a 19-year-old receptionist from Pauri Garhwal, named, Ankita Bhandari, by ordering demolition of part of a resort in Rishikesh owned by expelled party leader Vinod Arya’s son and the main accused, Pulkit.

It is noted that the body was recovered from Cheela canal near Rishikesh, six days after her parents found her missing from her room. She worked as a receptionist at the Vanantara resort in Pauri Garhwal district owned by Pulkit Arya.

It is reported that Pulkit and two other employees have been arrested in Ankita Bhandari murder case and the police have said that the woman was allegedly murdered by the three for refusing to provide extra service to the VIP guests.

During the hearing in Ankita Bhandari murder case on Thursday, the high court sought a status report along with the case diary from the special investigation team probing the matter.

Moreover, the matter has been fixed for next hearing on November 3. It is mentioned that the demolition action was carried out on the intervening night of September 23 and 24. Renu Bisht, the BJP MLA from Yamkeshwar, was present outside the resort at the time.