1 arrested in Guwahati for alleged rape 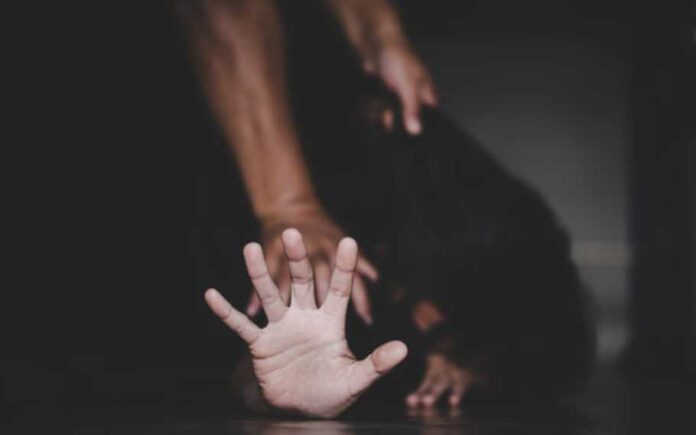 An individual named Tenzin Dargey Kee has been arrested by Guwahati Police for allegedly raping a girl twice a day. The arrest has been made on June 1.

The victim is reportedly from Arunachal Pradesh and currently resides in a rented house in Guwahati.

As per reports, the boy has been alleged to have raped the girl while she was alone in her room.

The Dispur Police Department has arrested the accused from six mile based on the FIR filed against him.