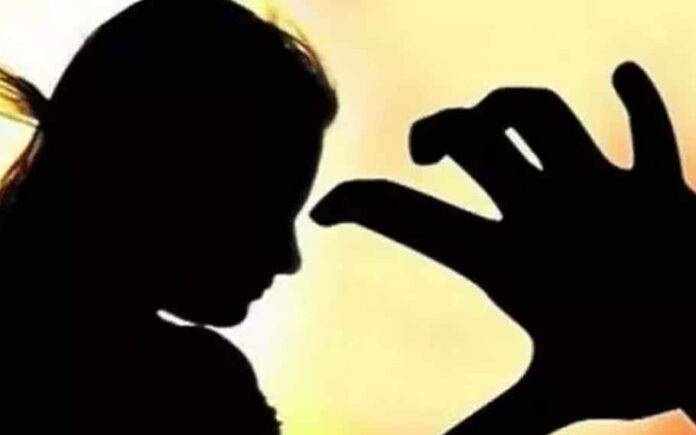 Man Held For Molesting Minor: Minor rape cases are increasing rapidly. Another heinous crime has come to light from Hojai district of Assam. It is noted that a person has been arrested on charges of molesting a minor at Lumding town.

On November 14, the accused forcibly took the minor inside his car and molested her. The accused has been identified as Uttam Das.

The victim managed to escape from further harm. When she reached home, she informed her parents about the incident. A complaint was filed with the police and Das was arrested from his residence on November 15.

Police have informed that a case has been registered at the Lumding Police Station under the Protection of Children from Sexual Offences (POCSO) Act.

In this regard, Lumding Police Station Officer-in-Charge Chandan Jyoti Bora said, “We have received information that the accused person forcefully took the victim into a car and travelled to various locations and allegedly molested her.”