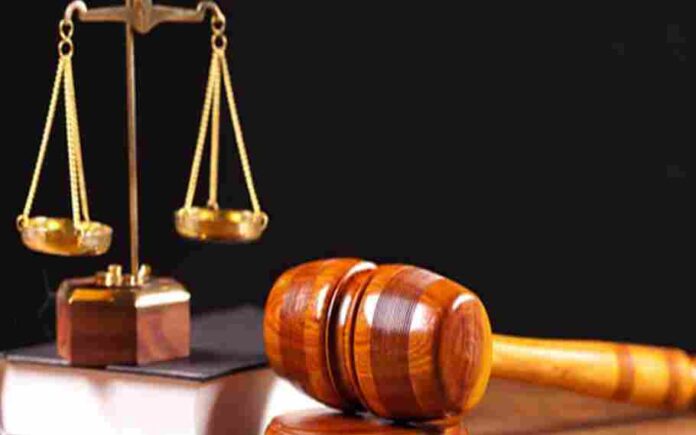 The Punjab and Haryana High Court stated on Monday that a Muslim girls over the age of 16 years is eligible to marry with a person of her choice.

Muslim Girls, aged 16 can marry as per Sharia law

As per reports, Justice Jasjit Singh Bedi passed the order based on a plea by Pathankot based Muslim couple. The couple approached the high court for protection as the Muslim girl were aged 16.

According to the judges at the court, “Merely because the petitioners have got married against the wishes of their family members, they cannot possibly be deprived of their fundamental rights as envisaged in the Constitution of India.”

In addition, the justice also cited that the marriage of the Muslim girls is governed by the Muslim Personal Law.

He added, “As per Article 195 from the book, ‘Principles of Mohammedan Law’ by Sir Dinshah Fardunji Mulla, the petitioner No 2 being over 16 years of age is competent to enter into a contract of marriage with a person of her choice. Petitioner 1 is stated to be more than 21 years of age. Thus, both the petitioners are of marriageable age as envisaged by Muslim Personal Law.”

The court also directed SSP Pathankot to provide security to the couple and take necessary action as per the law.”

The petitioners marriage was solemnized on the 8th of June and the family started opposing the marriage. The couple however stated that as per the Sharia law, a person attaining puberty may get married.

Also Read : Bindu’s act of ‘self-marriage’ criticized by BJP leader; says it is against Hinduism