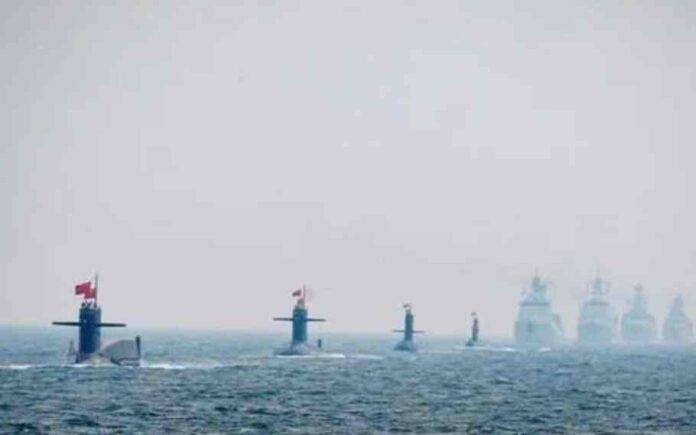 The People’s Republic of China PRC begins military operations drills and exercises in retaliation for Nancy Pelosi’s visit to Taiwan.

Pelosi, who is the speaker of the US Representatives, expressed solidarity with Taiwan, described it as a ‘robust, vibrant democracy.”

As a result, the PLA  began a series of military operations in Taiwan. As per the Chinese State Media, the PLA has launched a joint operation – involving sea assault, land and air combat training excerises.

This move by China, is alleged to be a violation of the island’s sovereignty.