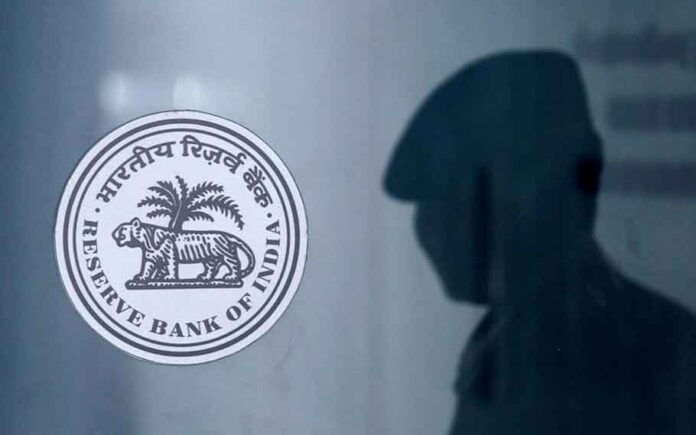 According to people familiar with the situation, tea, steel, chemical, and pharmaceutical exporters to Russia are seeking government and Reserve Bank of India (RBI) intervention because millions of dollars in payments are stuck due to sanctions imposed by the West, which have isolated Russian banks from the global financial system.

According to them, the disruption in Indian companies’ cash flows could cause them to delay payments to workers and suppliers, as well as miss payments to lenders.

As part of the sanctions, Russian entities have been barred from using the global Society for Worldwide Interbank Financial Telecommunication, or SWIFT, platform.

Many South Indian tea exporters have yet to receive payment from Russian buyers.

“The rupee payment has come but the dollar payment has not yet come,” said South India Tea Exporters Association chairman Dipak Shah. “We are clueless (about) when the exporters will get their payments.”

Banks in Russia have been contacted with inquiries

“We are writing to the Reserve Bank of India to intervene so that the estates do not face any operational difficulties,” he said.

Companies have sent inquiries to Russian banks with a presence in India, which have opened letters of credit (LCs) on behalf of Russian importers.

“Those LCs are facing technical difficulties as transfer of consignment documents is stuck, leading to payment uncertainties for exporters,” said a banker involved in the process.

Some steel producers are also planning to write to the central bank about unpaid invoices.

Despite credit-rating agencies’ warnings, the government has avoided default since the war began and the sanctions were imposed.

The Finance Ministry said in a statement Tuesday that by transferring the cash, it has fulfilled its obligations under the bond terms “in full.”

Pharma companies are also taking up the issue with New Delhi. “They are either checking with importers’ lenders or raising the issue of faltering payments with New Delhi,” said a banker. Instead of shipping their export consignments to Russia, pharmaceutical companies typically use airlines.

According to data from the Bank of Baroda Economic Research, India’s exports to Russia totalled $2.85 billion in the first ten months of FY22, compared to $7.90 billion in imports.

VTB, Sberbank, and Gazprombank are among the major Russian banks with operations in India. The VEB, Russia’s state-owned development bank, is also involved in such transactions.

After Western sanctions blocked Moscow’s access to SWIFT, the VEB and the RBI are likely to finalise an alternative transaction platform to facilitate bilateral trade, on March 30.

“It is not only tea which is facing the pain of delayed payments,” said Ajay Sahai, director-general of the Federation of Indian Export Organisations (FIEO). “Engineering, chemicals, plastics too are suffering as their payments have got stuck.”

As a result of Russia’s invasion of Ukraine, freight rates have risen again, worsening the container shortage.

On Monday, the Ministry filed notices for an “interest payment” and “principal repayment” on a $2 billion dollar-denominated debt due on April 4, the largest security maturing since Russia’s invasion of Ukraine prompted sanctions. It also submitted a coupon notification for bonds due in April 2042.

“We have asked the government to provide some kind of trade subsidy to MSMEs,” said Sahai.

According to FIEO, the sanctions will have a particularly negative impact on low-value, high-volume cargo, which will affect several Indian exporters.

Exporters require more working capital, which banks should provide, according to businesses.

Sujit Patra, secretary of the Indian Tea Association, suggested that the government consider a higher interest subsidy for all types of exports.