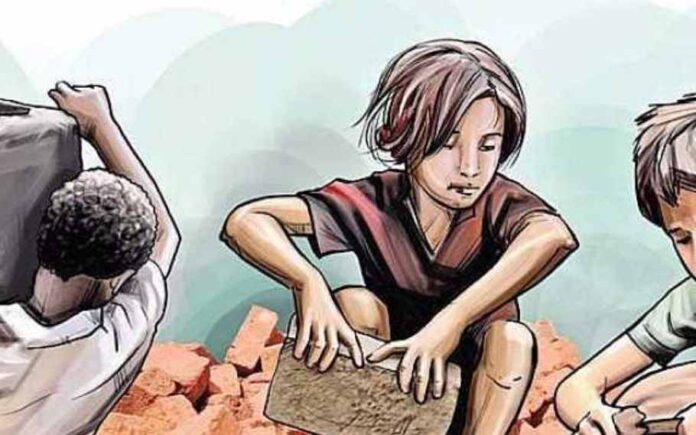 The children were engaged in some labour work. The rescue operation was initiated based on a complaint. The Assam Police rescued a total of 48 children including four women from a child trafficking racket.

The children were rescued and brought back to Assam from West Bengal.

As per reports, children were trafficked from Assam to West Bengal and were coerced into child labour.

Currently, the children are kept at Fatasil Child Welfare Committee.

The child labour racket came to light after a woman alleged to sell one of her daughter to the traffickers.

Massive fire at Isuzu and Benelli showroom of Guwahati