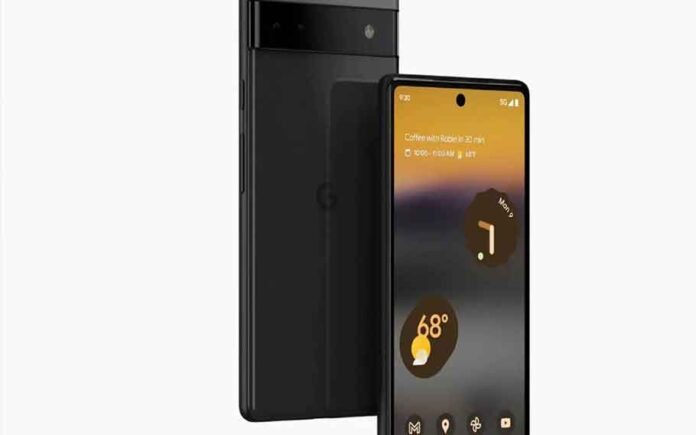 Google pixel 6a and many other series have been announced today by the company. But the company, still has not made any statement whether they will launch this new series in India. The new launch brings inboard an I/O 2022 annual developer conference which is underway. The company announced their new range of Pixel 6a, Pixel watch, Pixel buds, android 13 and pixel 7 series.

The show-stealer, brand new Pixel 6a smartphone is supposed to launch later this year.

People of India are head over heels for the brand new launch of the much-awaited Pixel 6a smartphone. The phone design is similar to the pixel series yet the new model gives a premium look.

The Pixel 6a uses Android 12 and the company guarantees of 3 years of free updates. Other features include a 6 inches screen size with full HD  and OLED display.

The phone runs on 6 GB RAM and 128 internal storage. The camera quality is a 12.2 MP primary camera and a 12 MP ultra-wide-angle camera.