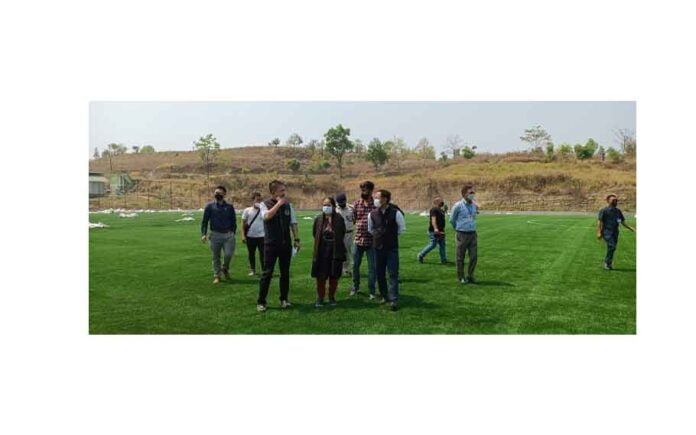 During the meeting, Sharma told the district officials that this is her third posting at the state, previously worked for the Finance Department; the General Administration Department (GAD);

the Home Department; and the Department of Personnel and Administrative Reforms (DP&AR); and that she expected the district’s government officials to put their best foot forward under the leadership of their District Commissioner.

Meanwhile, the Deputy Commissioner (DC) of Khawzawl – C.C. Lalchhuangkima presented a report on the developmental projects within the district including –