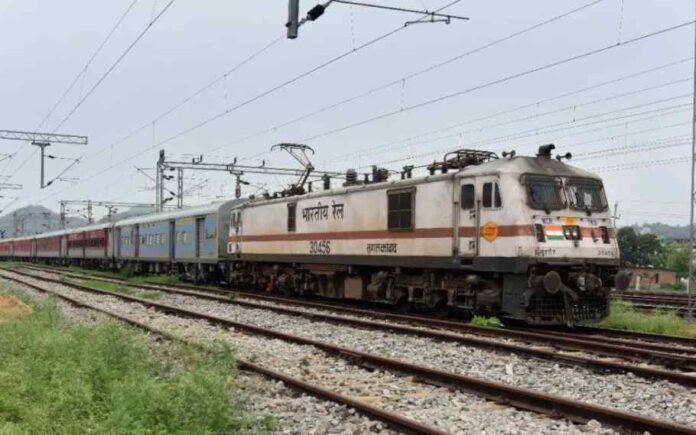 The ongoing Assam floods has led to cancellation of several trains of Northeast frontier Railway (NFR). A total of five trains have been cancelled while four of them have been partially cancelled. In addition, few routes have also been changed.

As per repots, number of trains have been partially cancelled – including, Train No 15753 that runs along, Alipurduar-Guwahati Expresson 16th June has been shortly terminated. The train will be partially cancelled until further notice in between Guwahati and Nalbari.

Train No 15769 running along Alipurduar-Lumding-Intercity Express will commence the journey from Friday, 17th June 2022. The train will shortly originate at Guwahati and has been partially cancelled between Alipurduar and Guwahati.

Furthermore, Train No 05810 New Bongaigaon to Guwahati has been cancelled which was earlier scheduled to run on 17th June 2022.