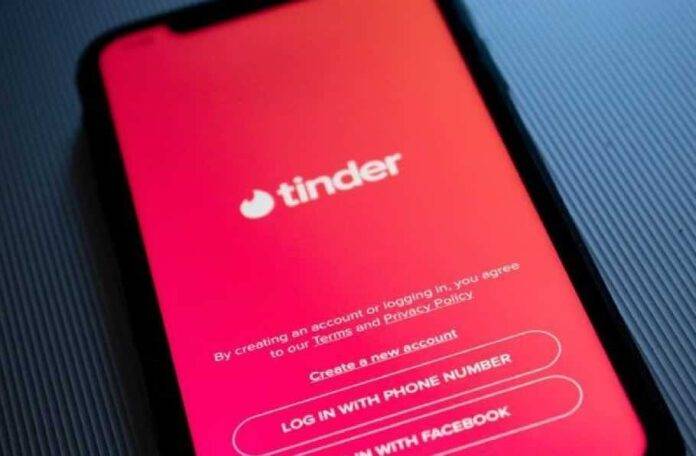 The post grabbed a lot of attention online and garnered a wave of comments from the netizens.

Since being shared on September 25, the post has raked up more than a thousand likes and several retweets. It has also prompted people to share their versions of the meme.

Many found the post relatable and posted their responses in the comments. “Admin, you just restored the old wounds,” posted an individual with crying emoticons. “When you start talking to them: Tinder. But they keep talking about their ex: Yahoo Messenger,” wrote another.