Netflix rule breaches will get you banned! 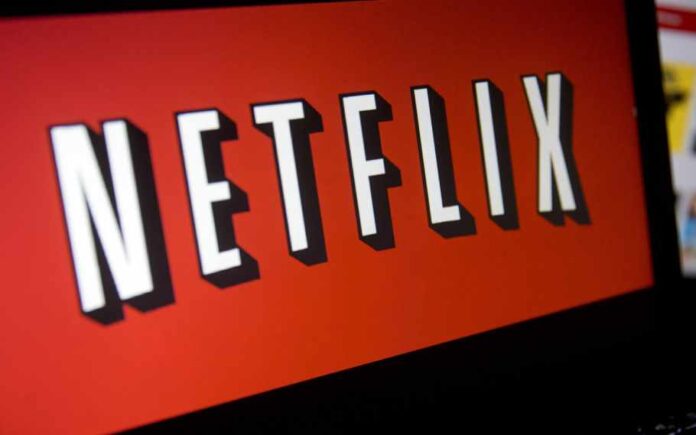 Netflix doesn’t like it when individuals exchange passwords, but there are other behaviors that can get you kicked off the service. It has zero-tolerance for violators, and if you disobey the streaming giant’s regulations, you risk losing access to your account— or worse, being blacklisted. It just reported a 200,000-plus subscriber loss.

Moreover, the company is also intending to create new ad-supported subscription plans that will be less expensive than current subscription rates. However, it does not want to lose any more subscribers, so avoid doing these things if you want to keep your account safe.

Netflix has zero-tolerance for violators

If you’re unfamiliar with the phrase VPN, it helps users to remain anonymous online. It’s mostly used to conceal the online activity. On any Wi-Fi network, it can also protect your network from cyber attackers and mask your IP address, browsing activities, and personal data.

Netflix does not want its users to use a VPN network to access the app, despite the fact that it is privacy-focused.

That’s because VPNs deceive websites into thinking you’re in another country. This means you can watch TV shows that aren’t available in your country, which Netflix strongly opposes.

If you’re caught using a VPN to access Netflix, you’ll see a pop-up message telling you to turn it off. If you ignore the warnings, you will almost certainly be banned.

It’s the case with any app or website that relies on content. An original piece of work cannot be plagiarized or reproduced. People who are caught replicating Netflix’s works face severe consequences.

Netflix warns users not to “archive, reproduce, distribute, modify, display, perform, publish, license, create derivative works from, or offer for sale” anything on the platform. “We may terminate or restrict your use of our service if you violate these Terms of Use or engage in illegal or fraudulent use of the service,” the company said in a blog post. Sharing passwords

Netflix has been dealing with the issue of password sharing for quite some time. The corporation had previously turned a blind eye to the problem, but now it wants to put a stop to it. In fact, the streaming giant has previously performed a password-sharing crackdown test in Peru, Chile, and Costa Rica.