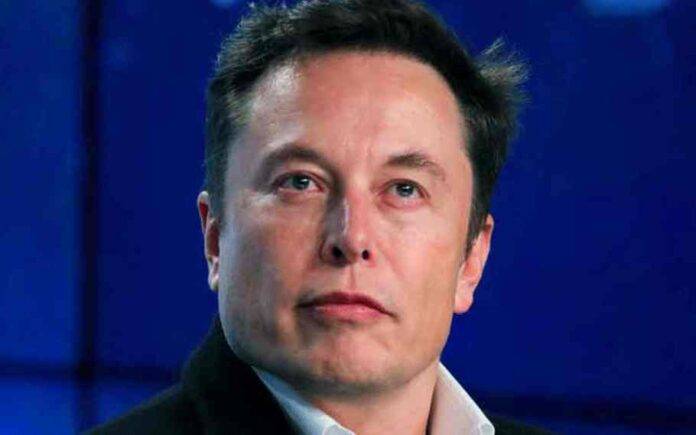 Elon Musk takes over Twitter and fires its top executives, reports stated late Thursday, in a deal that puts one of the top platforms for global discourse in the hands of the world’s richest man.

It is mentioned that Elon Musk fired Chief Executive Parag Agrawal, as well as the company’s Chief Financial Officer and its head of legal policy, trust and safety.

Parag Agrawal went to court to hold the Tesla chief to the terms of a takeover deal he had tried to escape. It is worth mentioning that the reports came hours before the court-appointed deadline for Elon Musk to seal his on-again, off-again deal to purchase the social media network.

Meanwhile, Musk tweeted on Thursday that he was buying the microblogging site “because it is important to the future of civilization to have a common digital town square, where a wide range of beliefs can be debated in a healthy manner.”

Also Read:DID YOU KNOW THE TWITTER BIRD HAS A NAME? READ TO FIND OUT