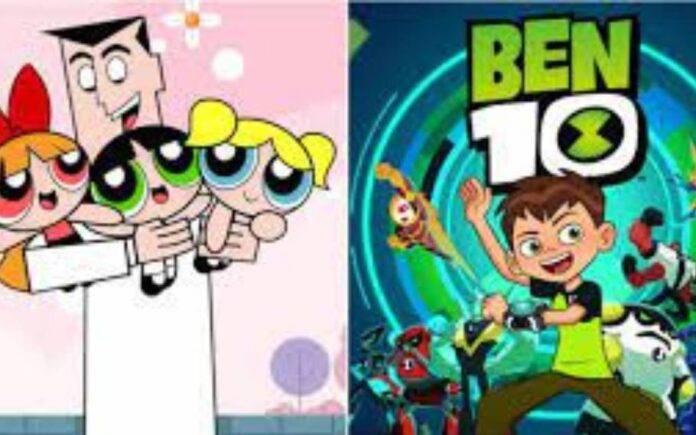 Cartoon Network clarifies ”We are not dead” since internet was flooded with ‘RIP Cartoon Network’ posts after news of its merger with Warner Bros.

After memes went viral, the channel issued a statement on Saturday and clarified, “Y’all we’re not dead, we’re just turning 30.”

Cartoon Network Says ”We Are Not Dead”

“To our fans: We’re not going anywhere. We have been and will always be your home for beloved, innovative cartoons. More to come soon,” Cartoon Network added.

Meanwhile, the latest update from Cartoon Network brought some relief to worried fans on Twitter. “Can y’all plz keep the old shows the kids gotta experience classic Cartoon Network for alot of times,” one user requested.

Another commented, “Of course they’re keeping the old shows but the newer shows that’s getting made for CN, is not made for our generation and that’s ok. Let’s just have kids be kids without forcing them to watch our beloved classic shows for the sake of traditions.”

It is mentioned that it was founded by Ted Turner. It was launched on October 1 in 1992. It is one of the oldest cartoon channels and its first original series was The Moxy Show.