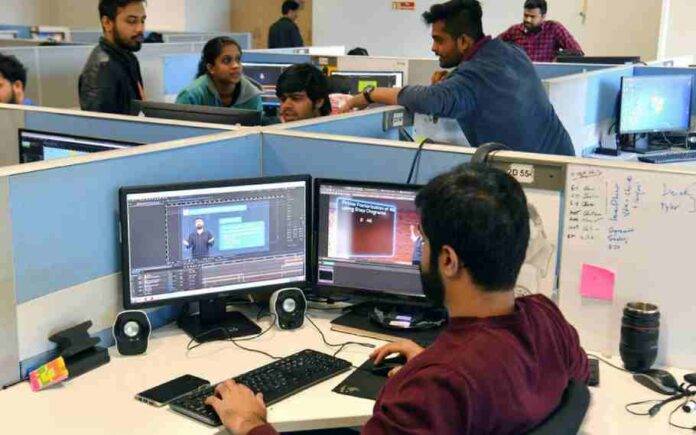 BYJU’S is in the headlines since last few days. In the meanwhile, several former employees of Bengaluru-based Edtech firm have complained that the company had forced them to resign and resorted to unethical means to have them removed from the company as it apparently sought to achieve profitability.

BYJU’S Made Headlines For All Wrong Reasons

From forcing employees to sign pre-drafted resignation letters to hiring bouncers, sacked employees said the company had handed them a raw deal.

It is mentioned that the Edtech firm revoked its decision to lay off 140 employees and shut its operations in Thiruvananthapuram after a meeting between Kerala Chief Minister Pinarayi Vijayan and the company’s founder and CEO Byju Raveendran.

In this regard, the Edtech giant said, “Following a detailed discussion between the Hon’ble Chief Minister of Kerala, Shri P Vijayan and Byju Raveendran, Founder of BYJU’S, we have decided to continue operations of our TVM (Thiruvananthapuram) product development centre.”

BYJU’S CEO Byju Raveendran had written an emotional farewell note to employees last Monday, apologising for the 2,500 layoffs announced by the company and claiming that the move was aimed at achieving profitability by the end of the 2022-2023 financial year.