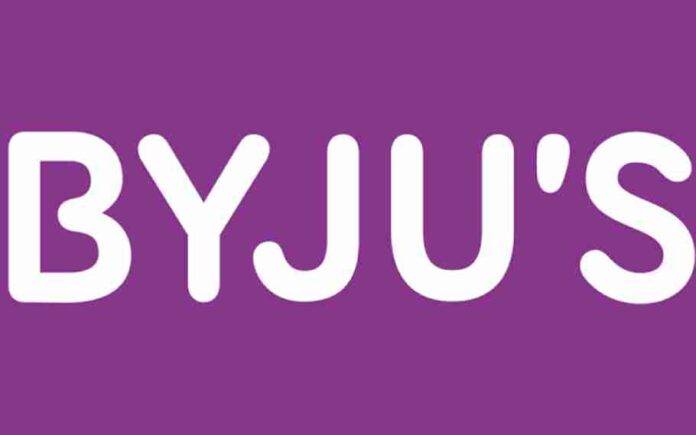 Think and Learn Pvt Ltd, which runs Byju’s in deep trouble as it finally filed their audited results for the financial year 2021, after a delay of 18 months.

Already the company was in the limelight for releasing their results late, but now questions have also been raised about their accounting practices.

A statement issued by MP Karti P. Chandibaram, urges regulators to review the statement released by Byju’s for the year 2021.

Why is Byju’s in deep trouble?

One of the main accusations put forward against the company was ‘Faulty Accounting Tricks.’
Now, if a student buys a 5-year subscription plan for Byju’s for Rs. 20k per year, Byju’s will receive over Rs. 1 lakh in the course of 5 years. But the company resorted to accounting the whole Rs. 20,000×5 = Rs. 1 lakh as revenue for a ‘Single Year’. The company was having to resort to such tricks mainly because the business wasn’t going well as planned.

Moreover, Byju’s had to spend over Rs. 20k Cr acquiring domestic and international edtechs, but were not able to get back the return, Therefore resulting in ‘Failed Acquisition’.

The uncertainty in the new ‘Marketing Strategies’ – spending 32% of the total expenses on marketing in FY 2021. Byju’s is the official sponsor for FIFA World Cup 2022 and the Indian Cricket Team.

Lastly, the reputation Byju’s had initially is now very much, dented. People are now well aware of the tactics used by the salesperson of Byju’s to meet the ‘unrealistic sales targets’ given to them by their superiors.

Today, the largest valued company having a worth of $ 22B has seemingly lost worth in the eyes of the consumers.