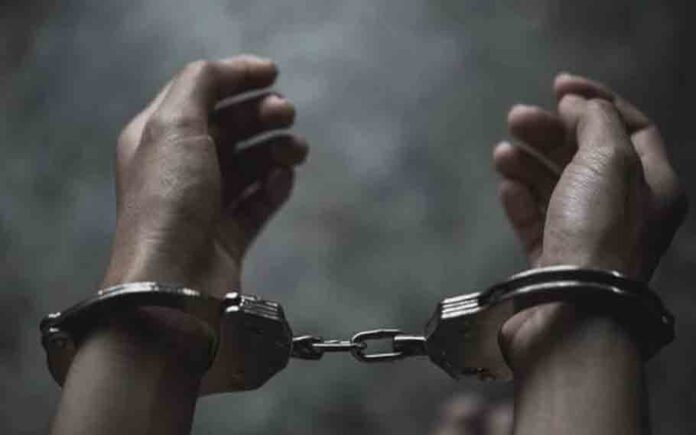 A Naharlagun police team apprehended eight people from the Dariya Hill and Chimpu districts on Friday 3rd June with drugs and firearms.

During the police team’s raids, one of the accused was shot while attempting to run after assaulting a police officer, and two officers were injured, according to the police.

Further, the arrests were made after the ICR SP directed the police force to undertake repeated raids in Itanagar. During the raids, a total of 33.31 grams of suspected heroin, one pistol, and five live rounds were seized.

The NDPS Act, the Arms Act, and several relevant provisions of the IPC have all been used by the police to file multiple charges.

ICR SP Jimmy Chiram praised the police squad and warned drug dealers to “mend their ways or face consequences,” adding that the capital police will step up anti-drug operations on a war footing.

MIFF 2022: 2 Documentaries from Arunachal to be screened at Film Festival