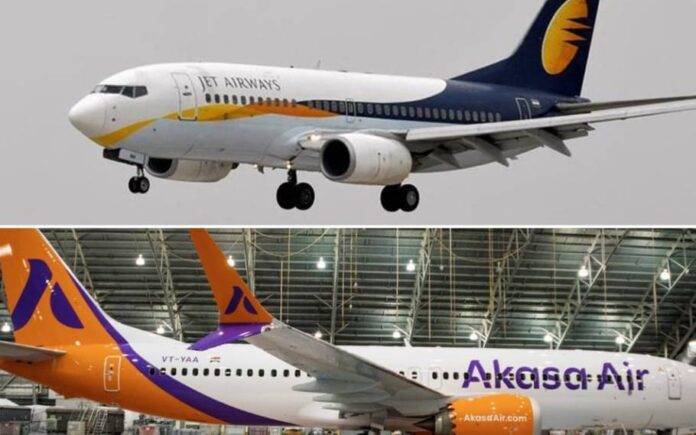 Akasa Air will soon expand into India’s northeast launching flights to Assam and Tripura from the next month. The airline is set to launch flights to Guwahati and Agartala from 21 October.

As per information available on the company’s website, the airline plans to connect Guwahati with Bengaluru via direct flight at fares starting at Rs 8,644 to be effective from 21 October.

The airline had recently announced Delhi as the sixth destination on its network. The airline connects Ahmedabad, Bengaluru, Kochi, Chennai and Mumbai.

The airline started its operations on 7 August. It is being known that the airline will add fifth aircraft to its fleet. Akasa Air aims to establish pan-India presence with a focus on metro to tier 2 & 3 route connectivity.

Furthermore, Akasa Air is targeting a fleet of 18 aircraft by the end of March 2023. Currently, the airline’s order-book includes 72 Boeing 737 MAX aircraft, to be delivered over a period five years.