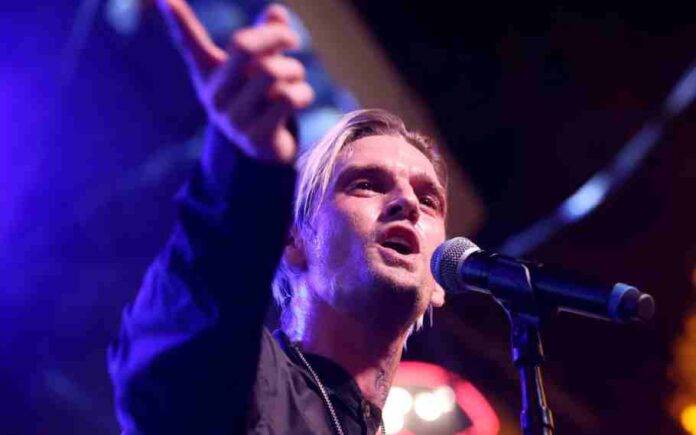 Aaron Carter, the American singer was found dead in his bathtub at his residence in Lancaster, California on November 5. He was 34 years old.

A police spokesperson said that officers responded to his home at 10:58 am and found a body, but were not yet able to publicly identify the person.

Carter was born on December 7, 1987 in Tampa, Florida. He began performing at age seven. In 1997, he released his debut album at age nine.

Carter toured with the boy band The Backstreet Boys, his elder brother is a member, as well as Britney Spears, and saw his next album, ‘Oh Aaron,’ go platinum.

Carter remained in the public eye, appearing on a number of reality shows and off-Broadway productions, and releasing some new music online.

However, his personal life struggles became tabloid fodder, including apparent strife among the five Carter siblings and family fights over money.

Moreover, it was revealed that Carter had entered a treatment facility, with the star telling his fans that “the main thing in life is not to be afraid of being human.”