Parag Agrawal: Why He Was Sacked As Twitter CEO; Here’s All You Need To Know 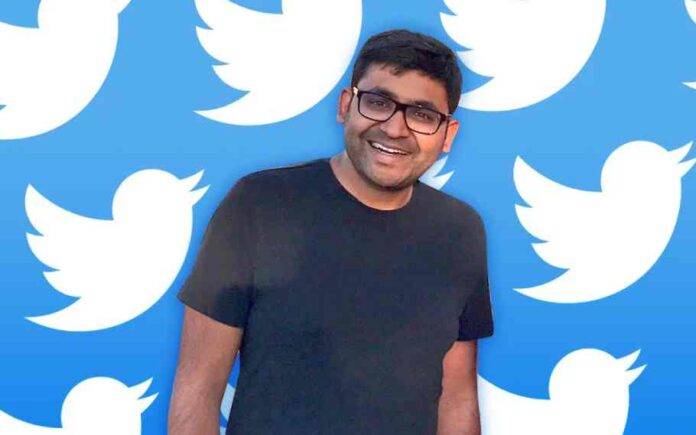 Agrawal was appointed as the first Indian-origin CEO of the microblogging site in November 2021. The IIT Bombay and Stanford alumnus joined the company in 2011 when there were fewer than 1,000 employees.

Agrawal became the comoany’s chief technology officer (CTO) in 2017. He was one of the youngest to reach at the helm of a big technology company. He was also the youngest CEO of an S&P 500 company.

Musk made his intention to buy Twitter public in April this year, but months later backed out over the issue of fake accounts. Musk accused Agrawal of misleading him on Twitter’s fake accounts.

The relationship between the two soured after Musk tweeted “Is Twitter dying?” in April. The series of text messages were disclosed in a US court filing. His total compensation for 2021 was $30.4 million, largely in stock awards, reports said.