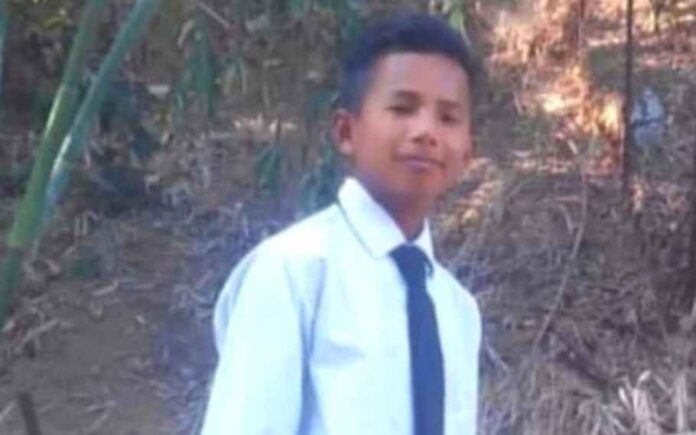 In a tragic incident, a 16-year-old boy lost his life in a landslide triggered by a heavy shower in Itanagar, Arunachal Pradesh on Sunday.

The deceased has been identified as Rage Hilli who was a resident of West Siang District, in Arunachal Pradesh.

As per reports, the teen died after he was buried under the debris of the landslide.

The deceased was on a bike and the pillion rider, Tai Abu fortunately escaped death by mere inches. He has been reported unhurt and got minor injuries.

As per reports, the two were travelling from Dokum Colony, Itanagar to Rono Hill, RGU for a boxing selection trial.

In addition, a car was also damaged and the driver sustained minor injuries.

Assam: Arunachali girl publicly harassed by a man and his daughter for wearing shorts