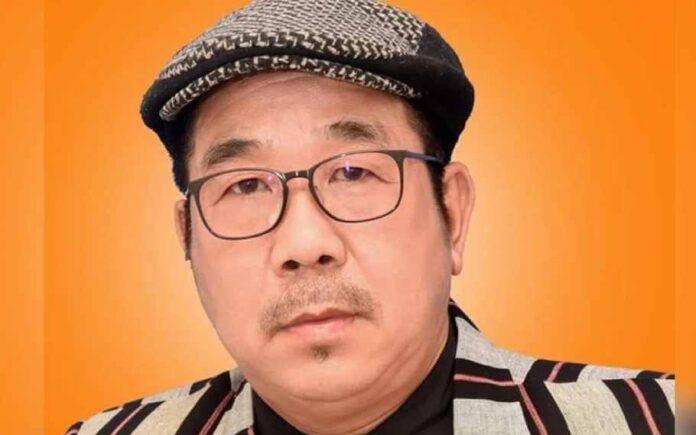 Lokam Tassar, a BJP MLA accused of raping a pregnant woman in Arunachal Pradesh. The accused has been in hiding ever since.

As per reports, Lokam Tassar, representing Koloriang Constituency has been alleged to have raped a 24 year old woman at his residence. The incident reportedly took place on July 4th.

On Monday, the local court rejected the anticipatory bail plea of the MLA. Reports reveal that the MLA has been absconding ever since and will be arrested as soon as he is traced.

According to reports from The News Indian Express, “The case is under investigation. We raided his house but did not find him. He is absconding.”

The SP further stated that the MLA did not part in Monday’s Presidential election. He said, “It’s a very sensitive case. All briefings will be done by the PRO in the police headquaters.”

Earlier, a woman lodged a complaint with the Itanagar Women’s Police Station accusing the MLA of raping her.

Arunachal Against Corruption; Fight against the CM continues in Delhi