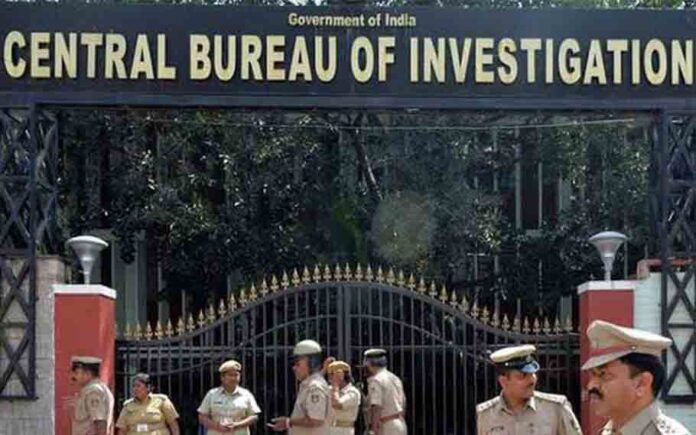 The Central Bureau of Investigation (CBI) has retransferred an official back to Guwahati after taking disciplinary action against him during a fight at a party in Faridabad.

According to a Central Bureau of Investigation source, the accused inspector, Ashish Solanki, went to a party in Faridabad where he got into an argument with several locals, which quickly escalated into a brawl.

He apparently got into an altercation with a security guard while attending a party.

Inspector boasts about membership in CBI

“As he dared everyone, Solanki boasted about his membership in the CBI. He was brought to the local police station after Faridabad police were summoned. Senior Central Bureau of Investigation officials were notified by local police that Solanki had battled with others at the party. Seniors made the decision to initiate action against him “according to a Central Bureau of Investigation source.

Solanki was on deputation from Guwahati’s Customs and GST department, according to the source. On April 13, 2022, he joined the investigation agency.

Moreover, he was stationed in Faridabad and worked for the CBI’s Bank Security and Fraud Branch.

“He was moved back to the GST department in Guwahati under the zero-tolerance policy. There were sufficient administrative reasons for returning him to Guwahati” according to the source

However, a departmental investigation is also underway.