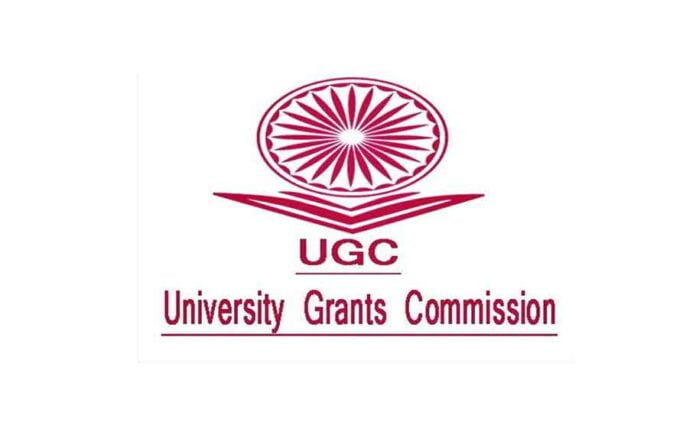 UGC, The University Grants Commission has plans to introduce a system under which industry experts can teach as full-time or part time faculty members in central universities, according to an official. It has also been proposed that the experts will be eligible for teaching in universities without a Ph.D or NET qualification.

Under the proposal, experts who are willing to teach can be hired as full time or part time faculty members depending on what the university needs, the official said, adding that those who have retired at 60 will also be eligible for these positions and will be able to work till the age of 65.

This came up for discussion at the meeting of the UGC chairman with the vice-chancellors of central universities on Thursday.

The UGC will form a committee to look into how this can be done and it will submit its report, the official said. There are also plans to set up a portal that will act as a single point for those willing to apply to a university.

Delhi University Professor Abha Dev Habib criticised the move saying the government is “freeing itself of the pressure of giving jobs to qualified teachers on permanent basis”.

“Teachers who have been teaching for past several years are not “experts” and cannot be made permanent or even be shortlisted for permanent interviews (as is the case in many Delhi University departments).

But people labelled “experts” by BJP-RSS can be parachuted into any system,” she said in a Facebook post. Jawaharlal Nehru University Students’ Union president Aishe Ghosh tweeted, “A step towards dismantling higher education.”

According to the UGC minimum qualifications for appointment of teachers and other academics, a Ph.D is mandatory to get into a university as a professor or an associate professor.