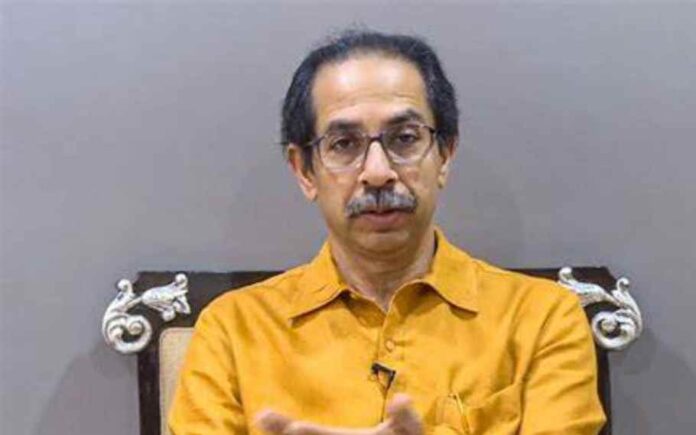 Uddhav Thackeray, the leader of the Shiv Sena has announced his resignation as the Chief Minister of Maharashtra on 29th of June 2022.

As per reports, the decision was made shortly after the court ordered the Thackeray led government to take the floor test so as to prove its majority in the Assembly.

Thackeray said, “A new democracy will be born tomorrow. No Shiv Sena will come in their way”.

Uddhav Thackeray’s team have reportedly gone to the Supreme Court in an attempt to argue that the Governor Bhagat Singh Koshyari’s order is illegal as 16 rebel MLAs have to respond on their disqualification. However, lawyer NK Kaul who represents the rebel camp told the supreme court that pending hearing has no relation with proving majority.