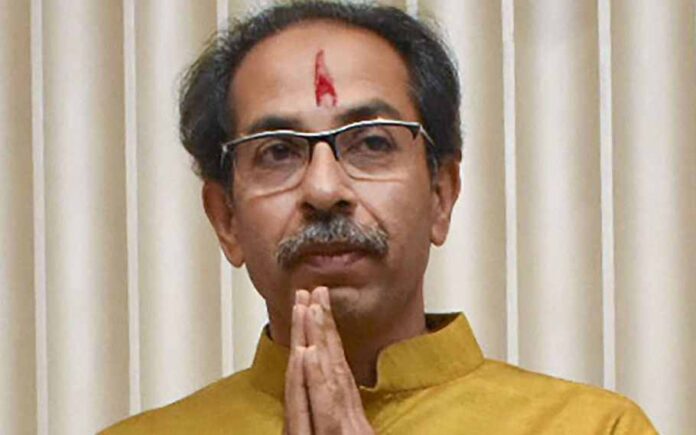 Uddhav Thackeray, Maharashtra Chief Minister has been ordered to prove his majority on Thursday. However, the appeals made by Mr. Thackeray to return has been ignored by the Shiv Sena rebels. The MLAs will be moving from Guwahati to Goa today.

Uddhav Thackeray’s team have reportedly gone to the Supreme Court in an attempt to argue that the Governor Bhagat Singh Koshyari’s order is illegal as 16 rebel MLAs have to respond on their disqualification. However, lawyer NK Kaul who represents the rebel camp told the supreme court that pending hearing has no relation with proving majority. The said argument is set to heard at the court today at 5 pm.

On the other hand, Shiv Sena MP Sanjay Raut said that it is illegal to call for an assembly vote whilst the supreme court is yet to decide regarding the disqualification of MLAs.

Vivekananda Gupta who is the BJP Mumbai Secretary said in a tweet, “No order of Supreme Court is binding on the Governor. The Governor being the constitutional head is well with his rights to call for floor test, when the MLAs have shown no confidence in the government.”