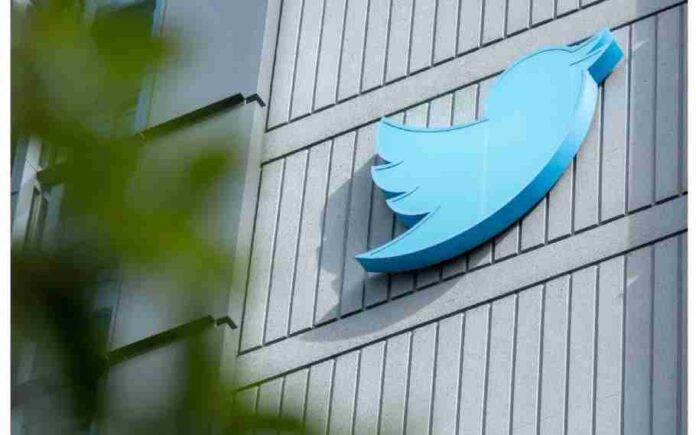 Twitter asks employees to return to the company after laying off dozens of employees on Friday.

As per reports, the company reportedly fired the people ‘by mistake’. Others were let go before management realized that their work and experience may be necessary to build the new features Musk envisions.

Twitter cut close to 3,700 people this week via email as a way to trim costs following Musk’s $44 billion acquisition, which closed in late October.

Many employees learned they lost their job after their access to company-wide systems, like email and Slack, were suddenly suspended. The requests for employees to return demonstrate how rushed and chaotic the process was.

Musk on Friday tweeted, regarding Twitter’s reduction in force, unfortunately, there is no choice when the company is losing over $4M/day.”

Over the weekend, Twitter rolled out a new Twitter Blue subscription plan, offering a verification check mark for any user who pays $8 a month. The company also said it will soon be launching other features, including half the ads, the ability to post longer videos and get priority ranking in replies, mentions and searches.