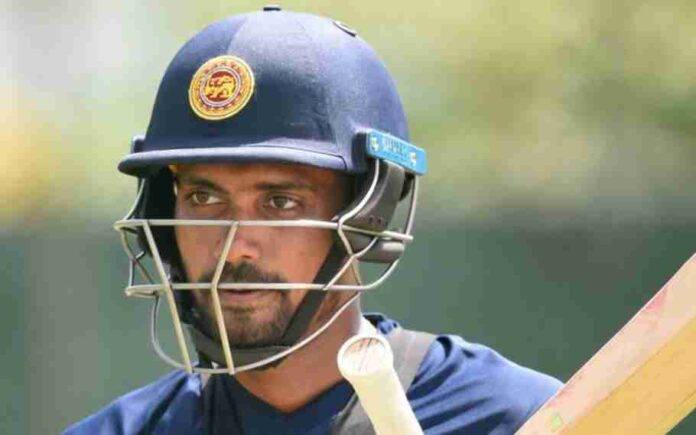 On Monday, Sri Lanka Cricket suspends Danushka Gunathilaka over sexual assault charges against him in Australia. The 31-year-old batsman who was in Australia for the T20 World Cup was suspended “from all forms of the game with immediate effect”.

The batsman was denied bail by a court in Sydney for charges against him while he was in Australia to play T20 World Cup. Sri Lanka Cricket said in a statement, “The Executive Committee of Sri Lanka decided to suspend national player Danushka Gunathilaka from all forms of cricket with immediate effect and will not consider him for any selections after being informed that Mr. Gunathilaka was arrested and charged with sexual assault of a woman in Australia.”

The cricket association of Sri Lanka will take the necessary measures to carry out an inquiry into the alleged offense and to penalize the said player if found guilty.

The Sri Lankan batsman was arrested on charges of sexual assault here on November 6, prompting the Lankan Government to order an “immediate investigation” into the incident.