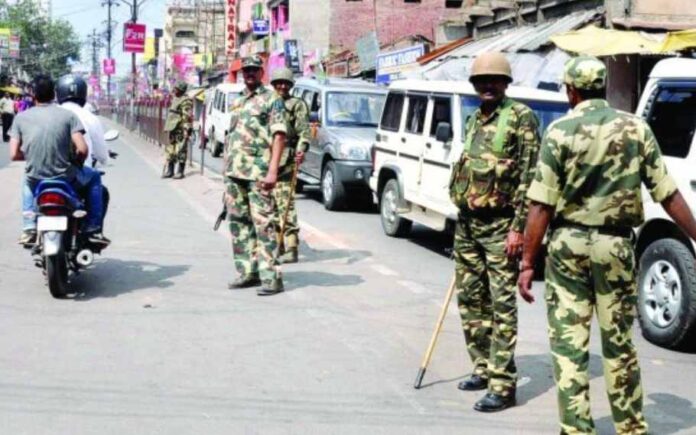 The Golaghat District Administration implemented Section 144 CrPC on Wednesday at Golaghat until further notice in order to maintain law and order.

This comes in the backdrop of the recent violence that has erupted across the country in response to former BJP spokesperson Nupur Sharma‘s disparaging remarks about the Prophet Mohammad.

Golaghat district happens to be the fifth district in the state to have taken preventive measures Section 144 and it was preceded by the districts of Kamrup, Cachar, Karimganj, and Hailakandi.

Several regions in the state have been designated as sensitive and vulnerable to unrest, necessitating the need to keep the situation under control and prevent any form of unrest from occurring, as well as to protect “public peace and tranquillity.”

In the entire district, the Golaghat district administration has made it unlawful to gather four or more people for whatever cause.