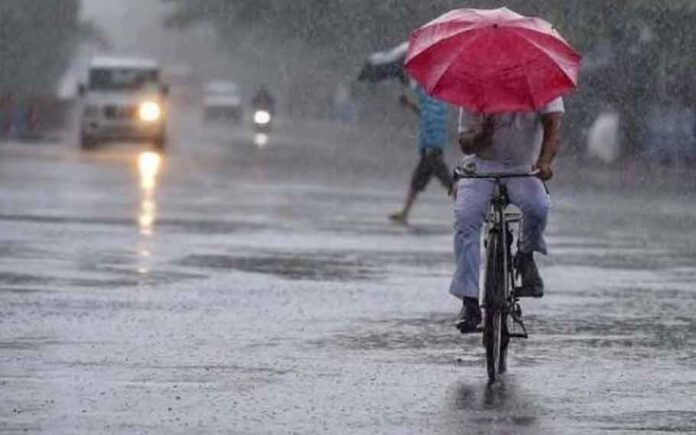 The RMC or Regional Meteorological Centre has issued that many places in the Northeastern states of India are likely to receive light to moderate rainfall.

RMC; rainfall in next 48 hours

As per reports, the day temperature is likely to be around 2 to 3 degrees above normal during the next 48 hours.

The centre has issued warnings over several northeastern states; Thunderstorms and lightning may occur at many isolated places over Assam, Arunachal Pradesh, Meghalaya, Nagaland, Manipur, Mizoram and Tripura.

Guwahati will have a partly clear sky with few spells of rain. The maximum temperature in the city is likely to be 33 degrees Celsius and a minimum of 24 degrees Celsius respectively.

SECRETS OF NORTH-EAST INDIA, A MUST EXPLORE!

8 doppler radar system to be installed in northeast India