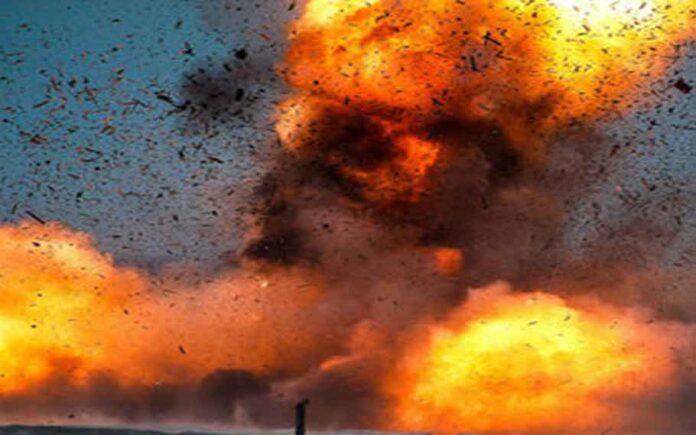 Manipur reported two bomb blasts in the last 12 hours. The blast rocked the city of Imphal.

As per reports, the first explosion was heard around 3:30 AM at a residential house of one executive engineer. The house belongs to RK Virendra, located at Khurai Thoidingjam Leikai.

According to reports, the explosion is suspected to be from IED which had reportedly damaged three cars. As of now, no casualties has been reported from the blast.

An investigation is currently underway along with a detailed forensic report.

The second blast was reported from Nagamapal Lamabam Leikai area which falls in the western district of Manipur.