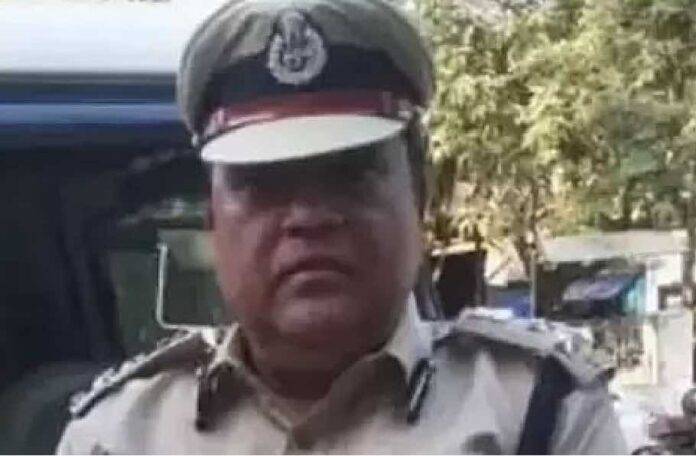 The former Deputy Inspector General of Police PK Dutta granted bail by the Gauhati High Court over his involvement in the SI Exam scam case of 2021.

PK Dutta filed for a bail plea but was rejected by the High Court last year. He was challenged by advocate Dhanesh Das. The court completed the hearing last month itself. Once the hearing was completed, the court announced the verdict on Tuesday.

The Deputy Inspector was arrested by the Special Branch of Darjeeling. The report further reveals Dutta as one of the prime accused in the SI Exam paper leak case.

The other arrested individuals has been identified as Kumar Sanjit Krishna, Rupam Das, Sarat Sarma and Rubul Hazarika.

In the year 2021, 597 positions were open for the recruitment exam for the post of sub-inspector for which more than 66,000 candidates appeared. The exam however was cancelled as the question paper was leaked and circulated via whatsapp.