Nitin Gadkari; Petrol will be banned in India in next 5 years 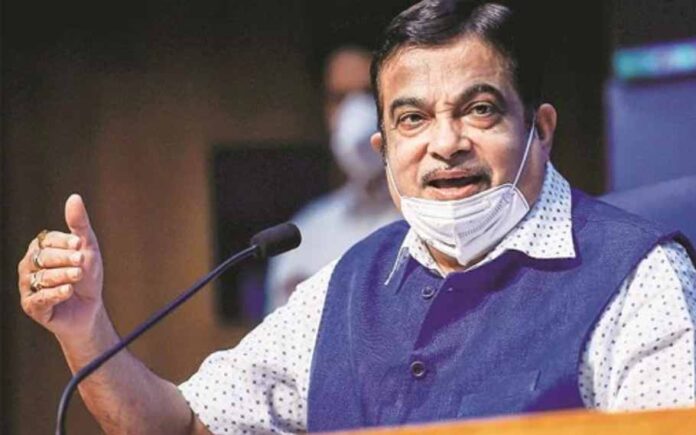 Nitin Gadkari, Union Minister of India has expressed that green fuel will end the need for use of petrol in vehicles in India after five years.

Nitin Gadkari encourages the use of green fuels

As per reports, the minister made the statement on Thursday, where he conferred an honorary degree of Doctor of Science by Dr. Panjabrao Deshmukh Krishi Vidyapeeth.

The Minister urged the audience to use green hydrogen, ethanol and other green fuels. The green hydrogen is sold for Rs 70 per kg and is usually made from deep well water.

He added, “With full faith, I want to say that petrol will vanish from the country after five years. Your card and scooters will either be on green hydrogen, ethanol flex fuel, CNG or LNG.”

In addition, the Minister also appealed to the researchers of the agricultural department to work on the growth rate from 12 to 20 per cent.