MIFF 2022: 2 Documentaries from Arunachal to be screened at Film Festival 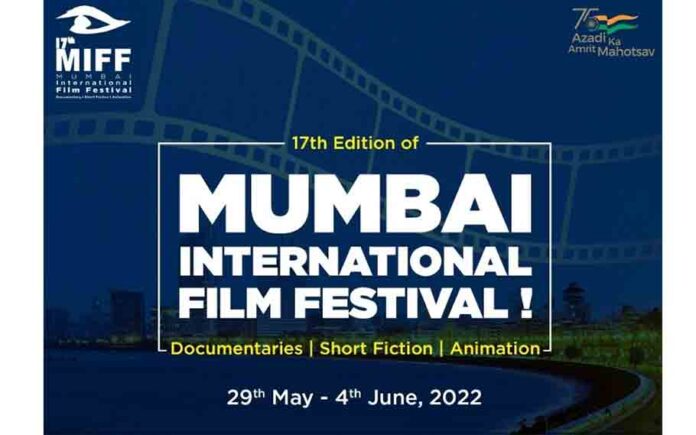 Two documentaries from Arunachal Pradesh will be presented at the Mumbai International Film Festival (MIFF)-2022, which began on Sunday and will focus on the lives and customs of the Galos and the Kaasik sub-tribe of the Noctes.

The documentary on the Kaasik sub-tribe is titled The Songs We Sing, The Drums We Beat.

The MIFF’s 17th edition features 13 films from the Northeast that depict the people and customs of these states. The collection includes ten documentaries and three short stories.

The documentary film from Assam explores the fascinating lives of Assamese Sikhs, revealing how the state’s Sikh population has integrated into larger Assamese socio-cultural-literary circles by embracing Assamese as their own language rather than Punjabi.

Another documentary, Forging Future, is set in a village of blacksmiths in rural Assam and illustrates the village’s generational transition.

One of the two Manipur documentaries traces the history of the state’s film over the past 50 years. The other, Manipur Mindscapes, is an attempt to capture the Manipuri people’s tenacity.

The lone film from Meghalaya, Because We Did Not Choose, is a thorough documentation of indigenous laborers from the Northeast’s participation in World War 1.

The film, which was shot over four years in Shillong, Guwahati, Kolkata, Chennai, and Europe, sheds attention on the underappreciated and neglected role of indigenous workers in the war.

The international and national jury for the MIFF comprises veteran filmmakers, editors, journalists, theatre artists, and historians from India and abroad.