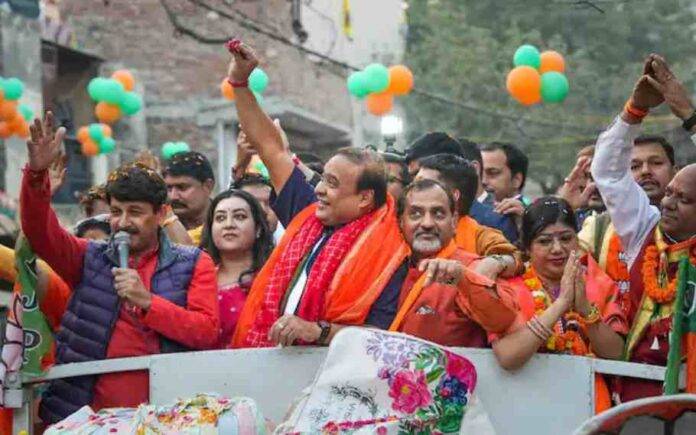 Mehrauli Killing Issue: Assam Chief Minister Himanta Biswa Sarma on November 20 demanded a stringent law against love jihad as he raised the issue of the gruesome Mehrauli killing issue while campaigning for the municipal polls in northeast Delhi which was struck by communal riots in 2020. Mehrauli murder case has left the nation in shock.

It may be mentioned here that love jihad is a term often used by the Bharatiya Janata Party and Hindu right-wing leaders to refer to illegal religious conversions allegedly through force or deceit.

Raising the Mehrauli murder case, the Chief Minister said, “You saw a few days ago that a person Aaftab cut Shraddha into 35 pieces. Love Jihad about which we used to read in newspapers has now reached our cities and metros.”

It is noted that Aftab Poonawala allegedly strangled Shraddha Walkar, 27, on May 18 and sawed her body into nearly three dozen pieces which he kept in a 300-litre fridge for almost three weeks at his residence in south Delhi’s Mehrauli before dumping them across the city.