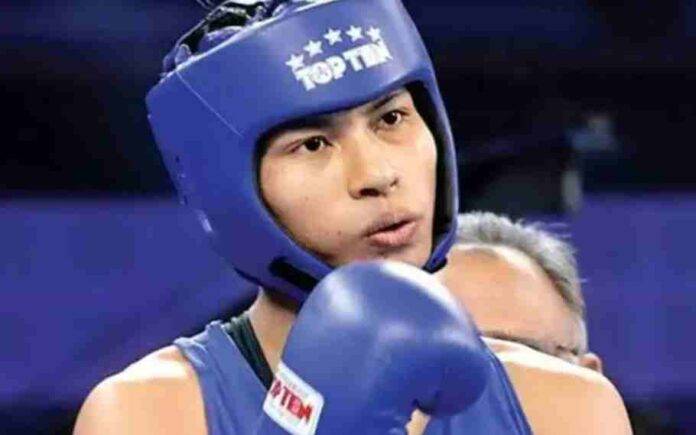 Assam boxer Lovlina Borgohain assured herself of a medal in her maiden outing in the 75kg category with a split decision (3-2) win against Valentina Khalzova at the Asian Boxing Championships in Amman, Jordan.

Lovlina Borgohain Assured Of A Medal

Lovlina Borgohain won the bronze medal in 69kg at the Tokyo Olympics. She has moved up to 75kg division as her former weight class doesn’t feature in the Paris Olympics.

Ankushita Boro (66kg) also moved to the semifinals of the tournament. However, it was the end of the road for Pooja (70kg), who suffered a 0-5 defeat at the hands of Kazakhstan’s Dariga Shakimova in her last eight bout.

It is mentioned that the Assam boxer needed just one win in the five boxer field to assure herself of at least a bronze and the 25-year-old toiled hard to eke that out against Kazakhstan’s Khalzova in the quarterfinal.