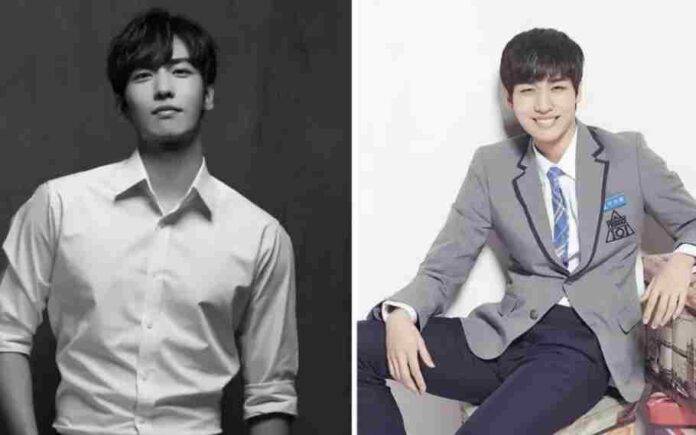 South Korean singer and actor Lee Jihan died in the Halloween stampede in Seoul’s Itaewon district on Saturday. It is noted that the news was confirmed by 935 Entertainment, the agency that handled Lee Jihan’s work. He was 24.

The incident which took place on Saturday. As many as 151 people have died and 82 were left injured. Thousands of people had attended the Halloween party in Seoul’s Itaewon district.

“Actor Lee Jihan, a precious family member of 935 Entertainment and 9 Ato Entertainment, has become a star in the sky and left us. We would like to express our heartfelt condolences to his family, who are in deep grief due to the sudden demise of the actor,” an official statement said.

The late artist rose to popularity after participating in Korean singing competition Produce 101. He then forayed into acting with television show Today Was Another Nam Hyun Day.

Indian External Affairs Minister S Jaishankar on Sunday had tweeted, “Deeply shocked at the loss of so many young lives due to the stampede in Seoul. Our condolences to the families of those who lost their dear ones. We stand in solidarity with the Republic of Korea during this difficult time.”

Also Read:ZOMATO CEO RESPONDS TO BENGALURU RESIDENT WHO COMPLAINED ABOUT REMOVAL OF NEGATIVE REVIEW; DETAILS INSIDE