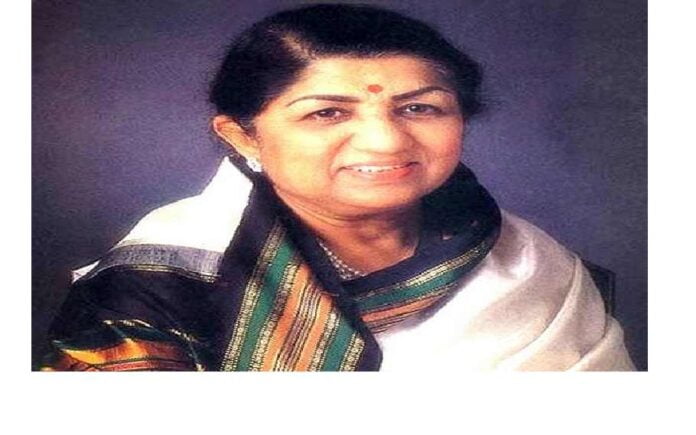 Born as Hema Mangeshkar on September 28, 1929, Lata Mangeshkar who was and will be India’s most loved and celebrated singer breathed her last during the early hours of February 6, at the age of 92.

Lata Mangeshkar passes away at 92:

Lataji was admitted to Mumbai’s Breach Candy Hospital on January 8, after she was tested positive for Covid-19. Hereafter, was treated in the Intensive Care Unit (ICU) over the past couple of weeks.

Although the legendary singer was not in a good state of health, she was showing continued signs of improvement and her team came forward asking everyone to pray for her. But then her health started to deteriorate again.

The veteran singer also battled pneumonia along with the deadly virus. According to a Times of India report, Lata Mangeshkar breathed her last at 8:12 AM.

Several politicians, sportspersons, Bollywood and television stars paid their heartfelt condolences on social media. Fans of the legendary singer were heartbroken and have taken to social media to recall fond memories. Her legendary songs also resurfaced as netizens remembered her legacy.

Lata Mangeshkar was widely considered as one of the greatest and most respected playback singers in musical history of India.

Her offerings to the Indian music industry in a career spanning seven decades has bagged her honorific titles such as the Nightingale of India and Queen of Melody.

Respected Lataji has recorded songs in over thirty-six Indian languages and few foreign languages, though primarily in Hindi and Marathi.

She has received several accolades and honors throughout her career. In 1989, The Dadasaheb Phalke Award was bestowed on her by the Government of India. In 2001, in recognition of her contributions to the nation, she was awarded the Bharat Ratna, India’s highest civilian honour and is only the second vocalist, after M. S. Subbulakshmi, to receive this honour.

Her evergreen contribution to music will be remembered till the end of time.