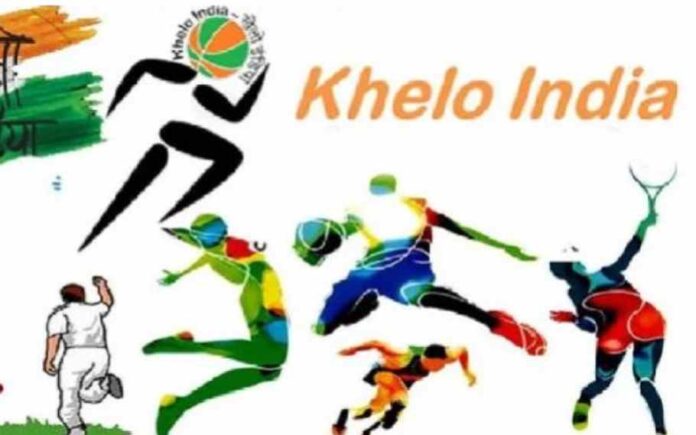 Meanwhile, due to injury, Liza Kamsa (64 kg division) was unable to compete.

Meanwhile, the Khelo India Youth Games state’s boxing and judo teams left on Monday for Haryana, where their contests would begin on June 9.