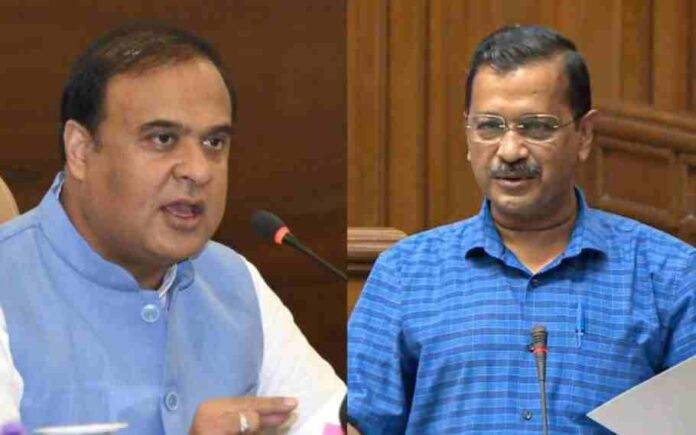 The Chief Minister said, “The AAP is a failed political start up. Even after 10 years they haven’t progressed to become an MSME. For the last 10 years, they have been trying to sell the same product without any proof of delivery.”

This is not the first time that Himanta Biswa Sarma has attacked AAP and Delhi Chief Minister Arvind Kejriwal. It is noted that both the Chief Ministers locked horns on microblogging site Twitter in August 2022 over Assam Government’s reported decision to shut some schools down owing to poor performance.